Most people know that THC, or tetrahydrocannabinol, is the chemical compound in cannabis responsible for a euphoric high. But what more is there to know about cannabis’ primary psychoactive component? Whether the question comes as a newbie to the cannabis world or an experienced consumer who would like to know a bit more about the most famous of cannabinoids, THC has likely been synonymous with cannabis in your mind for as long as you’ve known about the plant.

Let’s dig a little deeper into what THC is and how it works. 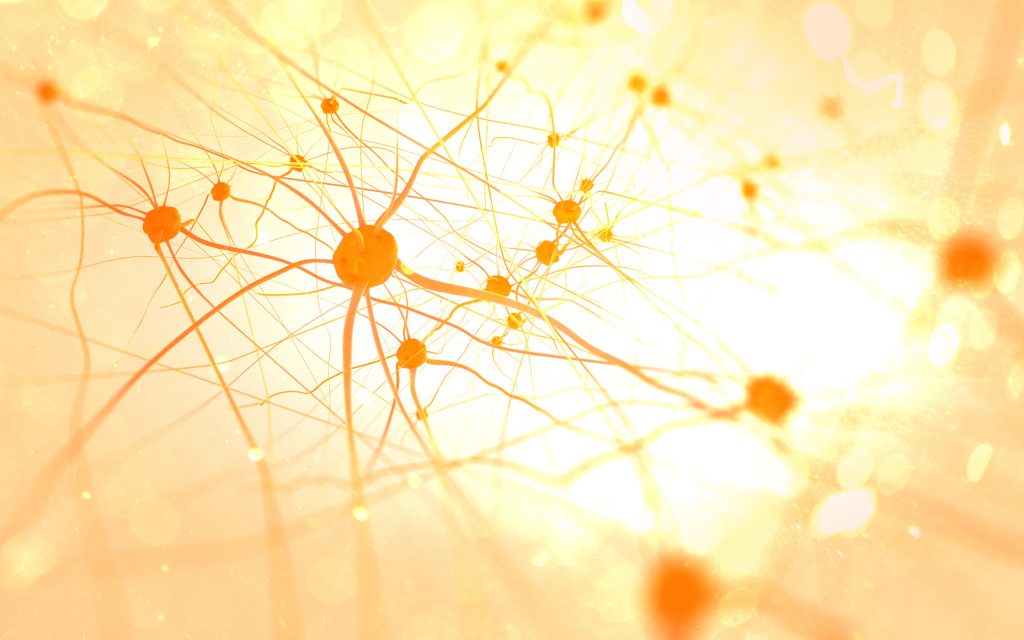 The isolation of THC came from an Israeli chemist by the name of Raphael Mechoulam. In 1964, Mechoulam isolated and synthesized THC from Lebanese hashish, marking the beginning of cannabis research that would lead to the discovery of many other cannabinoids, cannabinoid receptors throughout the body, and “endocannabinoids” – the THC-like compounds our body naturally produces to maintain stability and health.

Because humans (and many other animals) have receptor systems that THC binds to, we can also reap the benefits of cannabinoids for both health and enjoyment. This system, called the endocannabinoid system (or ECS), is a group of specialized signaling chemicals (think “keys”), their receptors (think “locks”), and the metabolic enzymes that produce and break them down. These endocannabinoid chemical signals act on some of the same brain and immune cell receptors (CB1 and CB2) that plant cannabinoids like cannabidiol (CBD) and Δ9-tetrahydrocannabinol (THC) act on.

How Does THC Produce Its Effects and Get Us High? 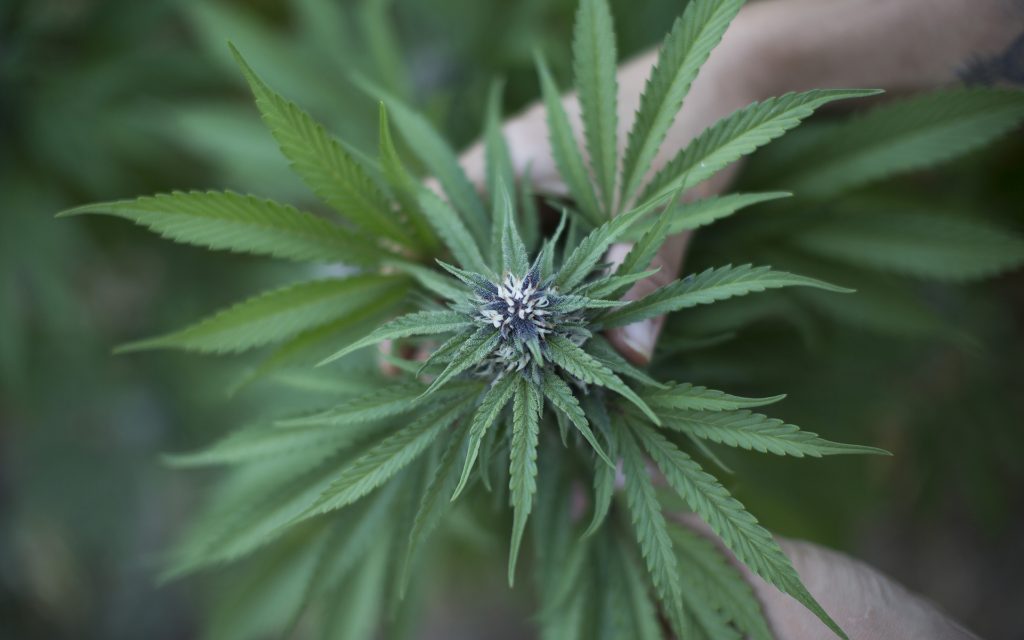 Simply put, THC works by binding to cannabinoid receptors concentrated in the brain and central nervous system to produce intoxicating effects. But does that mean our bodies evolved for cannabis?

Well, not quite. Before envisioning a symbiotic relationship between cannabis and humans, it’s important to be introduced to “endogenous cannabinoids” such as anandamide and 2AG – the human body’s naturally occurring cannabinoids. You may be familiar with anandamide if you’re, say, a runner and have experienced the wave of euphoria after a successful jog, commonly known as “runner’s high.”

The bottom line? Our bodies evolved to interact with natural cannabinoids such as anandamide, but this same system is responsible for the effects experienced from THC and other cannabinoids.

What to Expect from a THC High 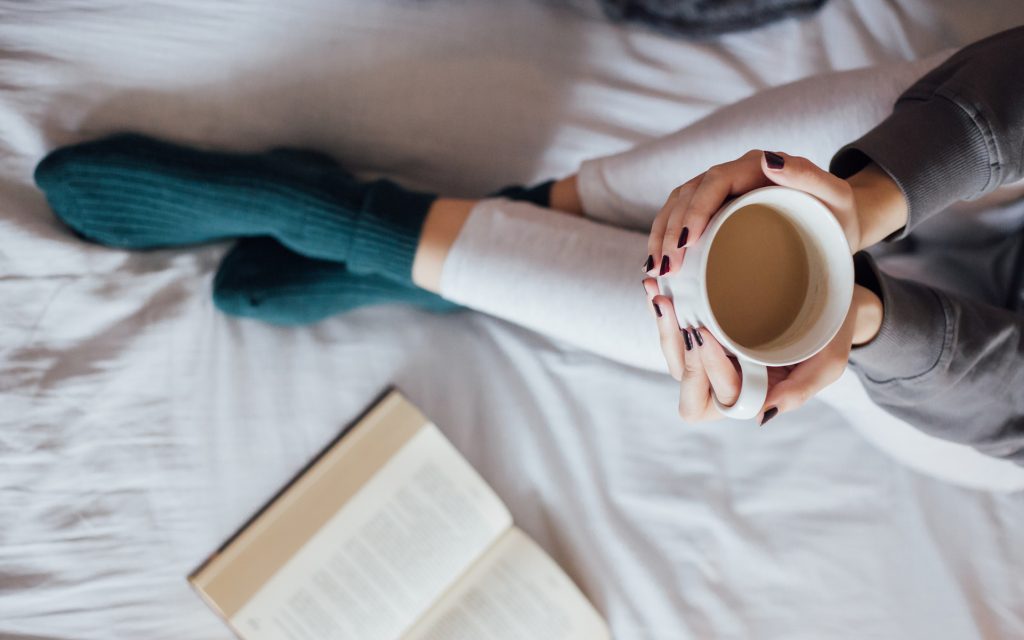 THC has a wide range of short-term effects which may or may not be experienced depending on the individual. For example, while some may find that THC elicits strong feelings of calm and peace, others may notice an increase in their anxiety levels. The difference can be as simple as one’s own body chemistry, but certain strains and varying concentrations of THC can also create different outcomes in how one feels.

If one cannabis strain elicits unpleasant feelings, another may be just the right medley to induce a very enjoyable sensation. Consider consulting a thorough strain database to find what’s right for you, and as always, it’s wise to “start low and go slow” –  consume a little at a time and then wait to see how you feel. Remember, a cannabis high can last for a few hours, but it willwear off.

Some short-term effects of THC include: