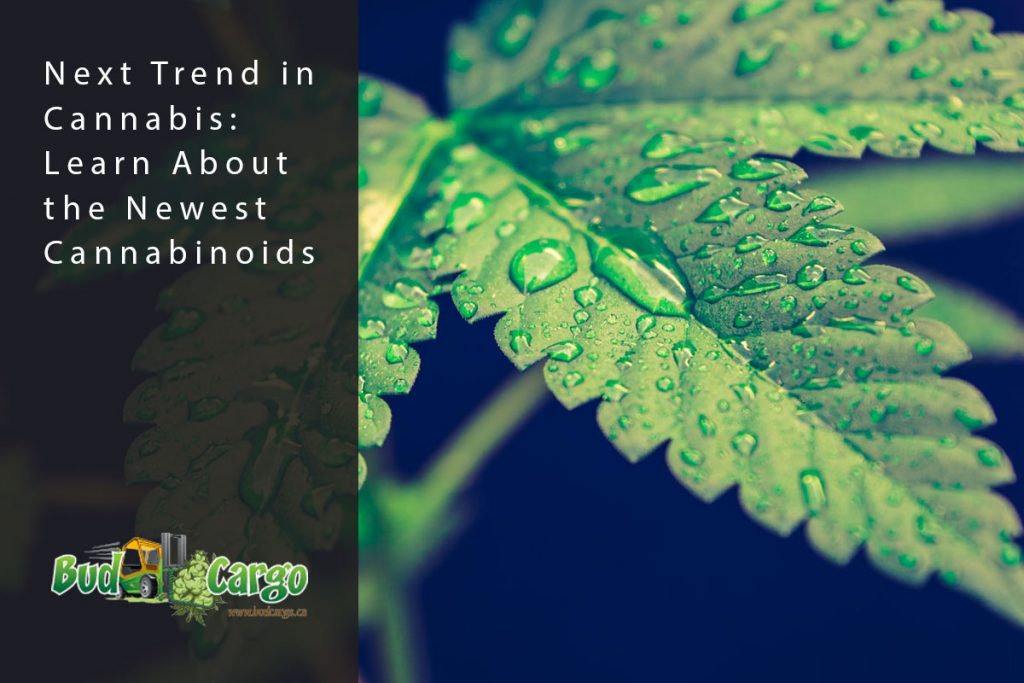 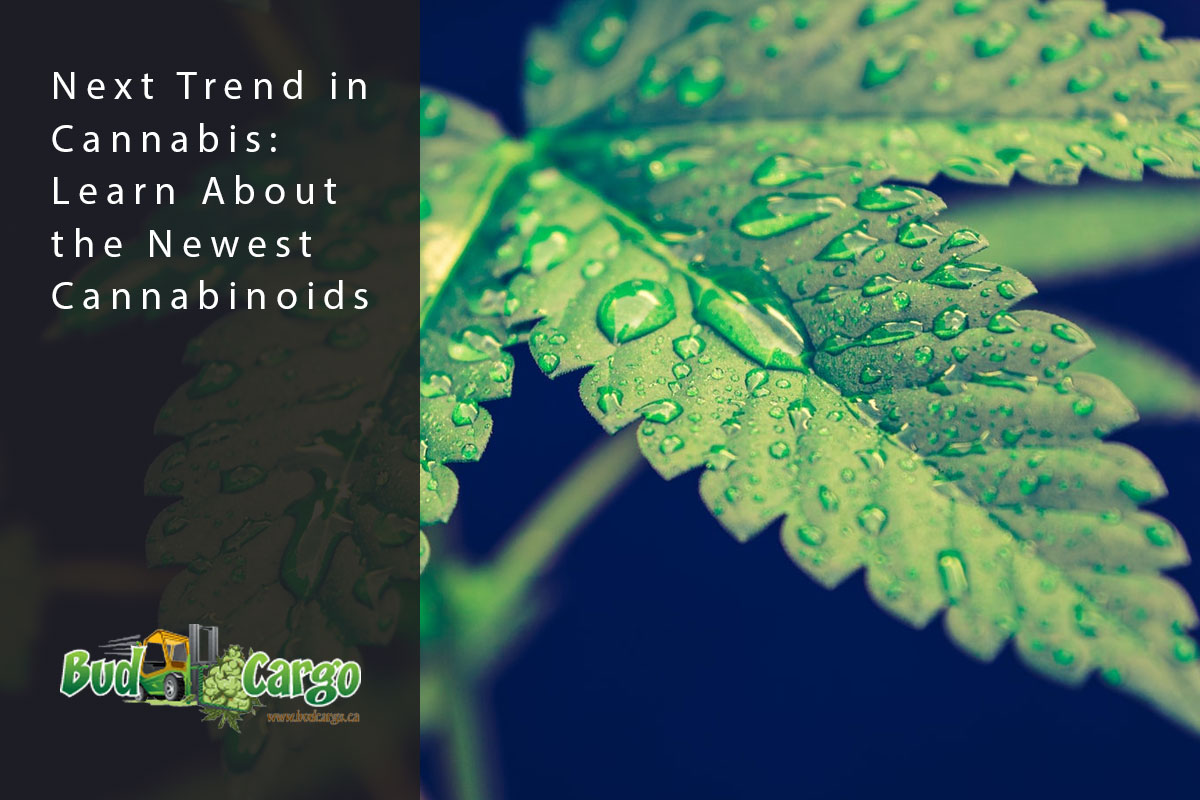 The cannabis industry is expanding as Canada legalized medical and recreational marijuana in 2018. There are a variety of methods to consuming cannabis, including smoking, vaping, eating edibles, or applying topicals. Today we’ll be comparing 5 different cannabinoids, delta 9-THC, delta 8-THC, THCO, THCP, and HHC, in terms of their effects and potency.

Cannabinoids are chemical compounds that attach themselves to the receptors in the brain and throughout the body. There are more than 100 cannabinoids produced naturally by the cannabis plants. The two major cannabinoids are delta-9-tetrahydrocannabinol (THC) and cannabidiol (CBD). While THC is the most prevalent cannabinoid in marijuana that makes a user “high”, the second most prevalent cannabinoid, CBD is an essential component of medical cannabis. Each cannabinoid has different effects on the body, which is why it’s important to understand them before you chose which one you want to use.

THC is the cannabinoid responsible for providing a strong psychoactive effect, meaning it can alter someone’s mood and mindset.

When consumed, some cannabinoids interact with the body’s endocannabinoid system (ECS) which regulates and controls many of our bodily functions including memory, emotions, sleep, immune response, pain control, and appetite. The two main endocannabinoid receptors are:

Because THC can bind to both CB1 and CB2 receptors, its effect on your body is extensive. THC can activate the brain’s reward system to release dopamine at a very high level, creating euphoria.

THC is used to treat conditions such as:

However, THC can also cause side effects, including:

Although it is very similar to THC in molecular structures, delta 8-THC is only produced in far less quantity and about half as potent as regular THC. Delta-8 is often synthesized from CBD isolate. Delta-8 may be a good choice for those who is seeking feelings of euphoria, relaxation and pain relief without experiencing a strong “high” of THC as the effects of delta-8 are a lot milder.

Delta-8 THC can help conditions including:

Side effects of delta-8 are very similar to those of THC, including dry mouth, red eyes, coordination problems, increased heart rate, and short-term memory issues.

THCP is another natural, highly psychoactive cannabinoids, produced only in a trace amount (less than 0.1%). The concentrations of naturally-occurring THC and CBD in marijuana is usually between 25-30% and 20-30%, respectively. THCP shares very similar molecular structures. Interestingly, one crutial structural difference makes THCP almost 30 times more potent than THC. Even though you are an experienced stoner, you’ll only need a very small dose of THCP to experience its effects.

HHC (hexahydrocannabinol) is a relatively new, naturally occurring cannabinoid in the marijuana market. However, like delta-8 and THCP, it’s only produced in a very small amount. HHC is tha most stable version of THC, and therefore has a longer shelf-life than THC. The effects of HHC are similar to THC but milder: it calms your body and mind with a feeling of euphoria.