Which Canadian cannabis strains are highest in THC? 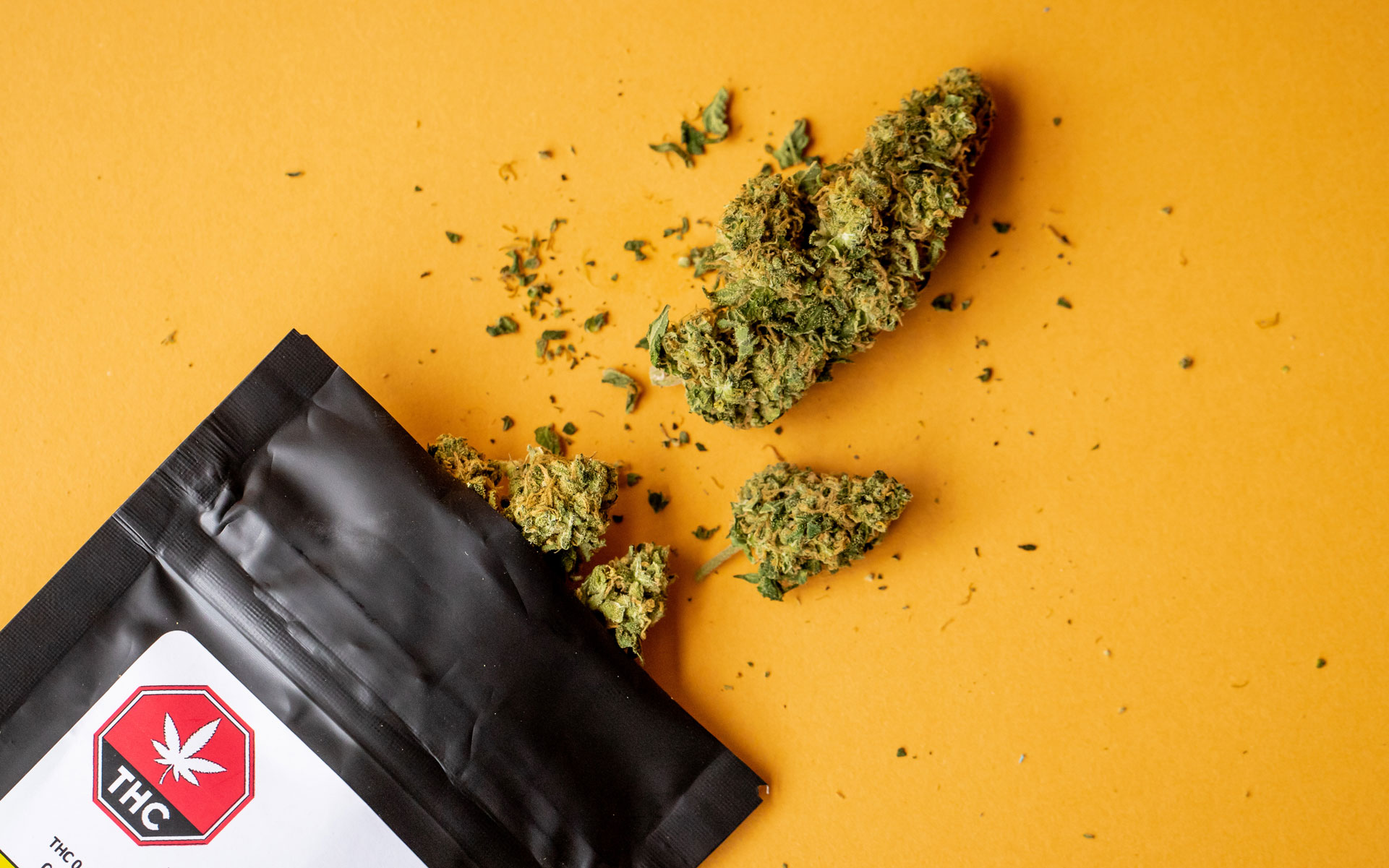 High-THC strains are in high demand across Canada as cannabis buyers seek out the most potent products on the market.

Often equated with offering “more bang for your buck,” high-THC cannabis can, for some, provide the most intoxicating effects, while for others, a high dose is simply a recipe to fall asleep.

Search for Cannabis Near You

For this summary, we first sorted dried flower listings by average cannabinoid content, then took a deeper look at products with the highest average THC content.

Since we only looked at publicly-available data from legal retailers’ websites—and since retailers don’t necessarily list all their available products online—this list is not exhaustive. You might find other high-THC products in Canada, but this is a great place to start. According to our research, the average for high-THC dried flower in Canada is 17.8% THC.

In the Canadian market, five producers currently offer Cold Creek Kush, a cross of THSeeds’ MK Ultra and a specialized cut of Chemdawg. A runner-up in the 2010 High Times Cannabis Cup, Cold Creek Kush is an indica-dominant hybrid, high in pinene, nerolidol, and beta-caryophyllene. Of the five producers that offer it, two post average cannabinoid contents above 20%: Redecan and Blissco. Blissco offers the highest THC of the two; in Alberta, some lots of their Cold Creek Kush contain THC ranges of 22% to 29%.

Find Cold Creek Kush Near You

Some lots of Whistler’s organic Bubba Kush, the beloved OG Kush/West Coast Dawg cross, push to upwards of 26% THC. Dominant terpenes for Whistler’s offering are beta-caryophyllene and nerolidol. Whistler Cannabis Co. is the only producer to offer Bubba Kush under its traditional name. Initially Whistler’s products were only available for medical patients in Yukon, but they began listing in Ontario at the end of June 2019.

Find Bubba Kush Near You

With a maximum 28% THC, and an average of 24% THC, HEXO’s Tsunami ranks as the highest THC offering at the SQDC in Quebec. A phenotype of Northern Lights, Tsunami is named for the cultivar’s supposedly massive morphology and is dominant in myrcene, caryophyllene, nerolidol, limonene, and linalool. Previously, Tsunami (like all HEXO dried flower products) was not available in recreational markets outside of Quebec, but listings are now appearing in stores in Alberta.

In Alberta, Maricann has Kade’s Kush available under their High Tide brand. On Alberta Cannabis, this high-THC offering boasts an average of 25% THC, with the maximum end of the range increasing to a possible 30%. Said to be an OG Kush/Chem Dawg cross, Kade’s Kush is high in nerolidol, caryophyllene and pinene.  This high-THC offering can be found at other legal Alberta cannabis retailers, too.

Until late 2018, TerrAscend stocked an offering called Aravelli in the BC Cannabis online store. It boasted an average 23.5% THC, with a maximum range of 24.5%. High in limonene and described as having fruity aromas, the listing is not longer available. However, in TerrAscend’s medical store, Aravelli is sold under the name Wappa, which is noted as myrcene-dominant. Best to approach this producer with an open mind; they often list different cultivars under the same house name.