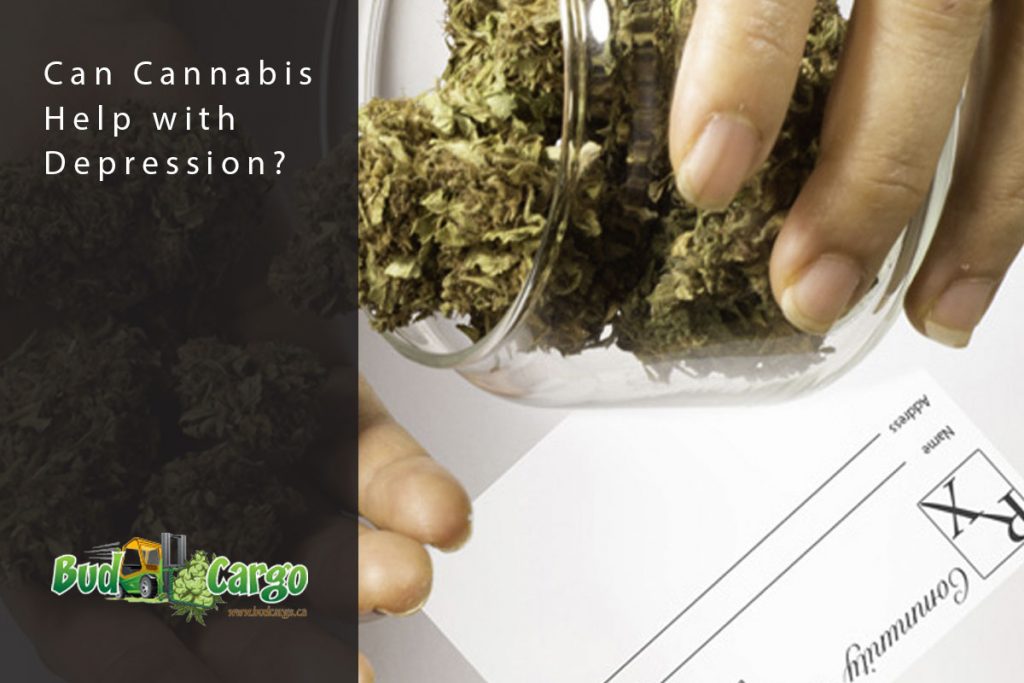 Depression is a common mental illness that affects millions of people around the world. It has many different causes, but most people find relief by adjusting their lifestyles and sleeping better or spending more time with friends and family. Cannabis might be able to help relieve symptoms of depression as well as some of the underlying causes. This article looks at how cannabis can help treat depression, as well as explore its risks and side effects.

What is Depression and How is it Caused?

How Can Cannabis Help with Depression?

Safety and Side Effects of Cannabis for Depression

Depression is a serious condition that affects millions of people worldwide and is often treated with antidepressant medications. While these medications can be effective at relieving symptoms of depression, they come with many side effects that can impact your quality of life. Given that people with depression often don’t respond well to antidepressants, alternatives are needed. There is some evidence that cannabinoids can be effective, and most side effects are relatively mild. However, as with any medication, cannabis can also have negative side effects, so it’s important to consider the pros and cons before trying it.

Should you treat depression with cannabis?

If you decide to use cannabis to treat your depression, follow these guidelines to ensure you have a safe, successful experience:

Now that you know more about depression, make sure to speak to your doctor about it!  If you are interested in trying cannabis, visit Budcargo.net online dispensary today.