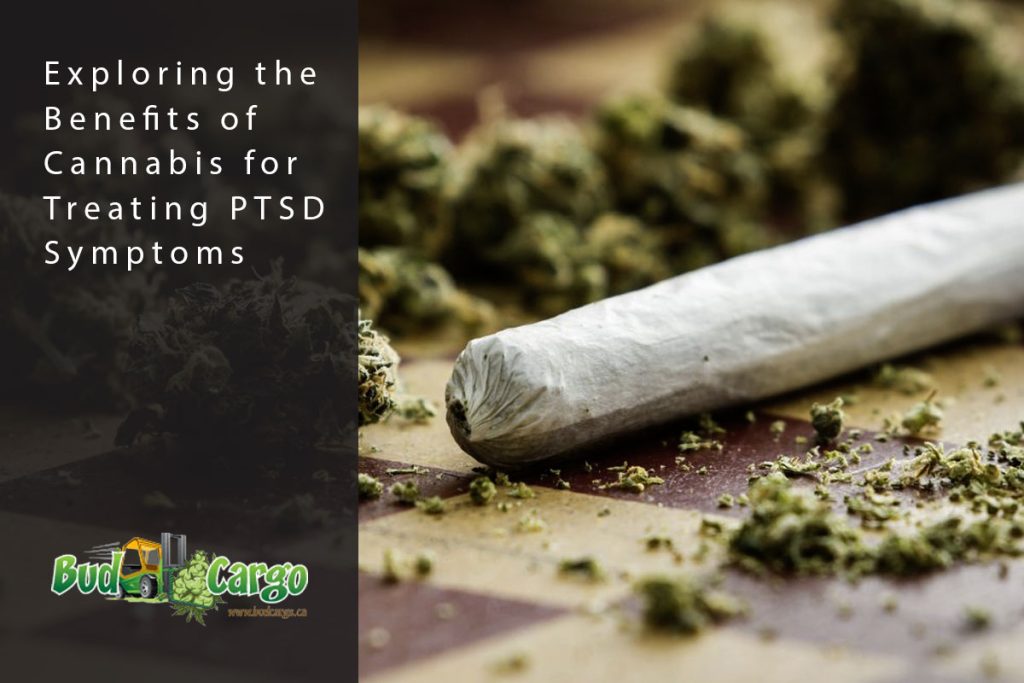 More and more people are turning to cannabis for relief from the symptoms of Post-Traumatic Stress Disorder (PTSD). This is due to the fact that cannabis has been found to be a promising natural treatment for this condition. This article will explore the benefits of using cannabis for treating PTSD symptoms, including its potential to reduce stress, improve mood, and lessen the severity of symptoms.

PTSD is a type of anxiety disorder that can develop following exposure to a traumatic event. This can include sexual assault, violent crime, war, natural disasters, or any other event that triggers feelings of intense fear or helplessness. It affects approximately 8% of the population worldwide, with women and veterans being more likely to experience the condition. People with PTSD have difficulty managing their emotions, which can have a significant impact on their day-to-day life. It can also be a chronic condition that lasts for years, often without treatment. If left untreated, symptoms can worsen over time and lead to other mental health issues, such as depression and anxiety disorders. Symptoms of PTSD can vary from person to person, but common signs include:

As mentioned above, cannabis can help treat the symptoms associated with PTSD. It can help to reduce anxiety and stress, improve sleep, and manage symptoms such as flashbacks and nightmares. In addition, it has been found to improve mood and feelings of relaxation, as well as increase feelings of self-worth and confidence. It is thought that the various chemicals found in cannabis, known as cannabinoids, help to regulate and reduce the symptoms of PTSD by interacting with receptors in the brain. There are two main types of receptors in the body that cannabinoids interact with: cannabinoid receptors and serotonin receptors. These are found in multiple areas of the brain, including the amygdala and hippocampus. The amygdala is associated with emotion and fear responses, whilst the hippocampus is associated with memory and learning. The serotonin receptors are linked to mood and anxiety. By interacting with these receptors, cannabinoids help to reduce stress and anxiety, improve mood, and lessen symptoms of PTSD.

PTSD is a condition that affects millions of people around the world. It comes with a range of physical and psychological symptoms that can negatively impact everyday life. This can be managed by using cannabis, which has been found to be a promising natural treatment for the condition. It can help to reduce stress, improve mood, and lessen the severity of symptoms such as anxiety, nightmares, flashbacks, and depression. In addition, it can improve sleep, and help with relaxation. As a result, cannabis is increasingly being used to treat PTSD, and is proving to be an effective and safe alternative to conventional medications.  Visit Budcargo.net online dispensary for all your cannabis needs.