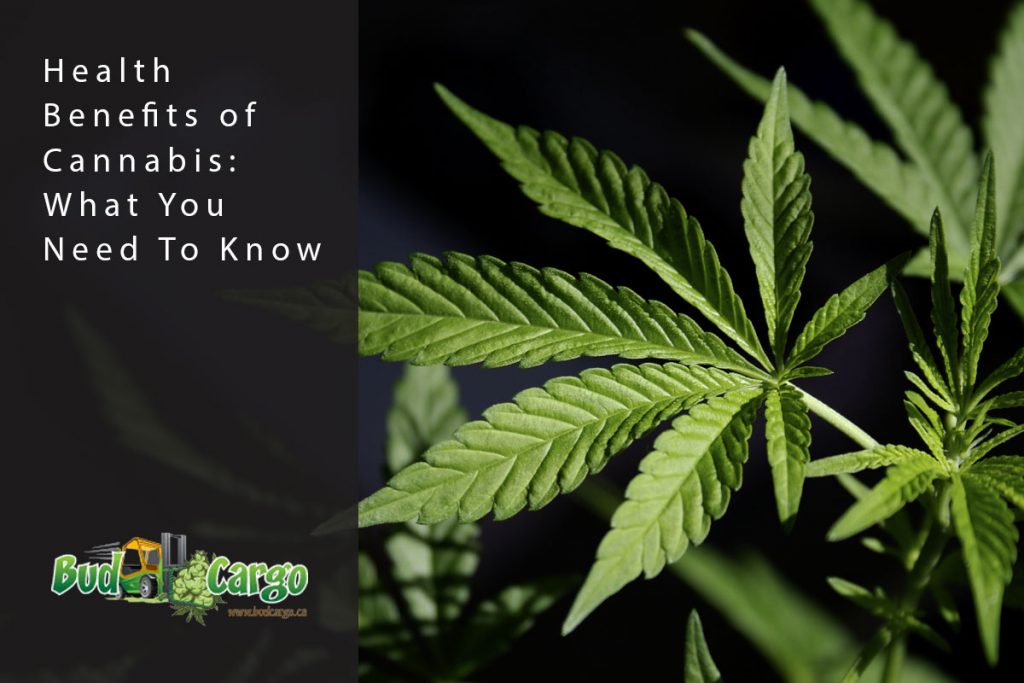 Cannabis has been used as a medicine for thousands of years. Its medical benefits have become increasingly well-known over the past few decades, but many people still don’t know how cannabis can help treat a range of medical conditions. Because of this, we’ve written this article to give you the lowdown on its health benefits, risks, and effects.

There are a number of ways that cannabis can help reduce anxiety and stress. Firstly, it has been found to have anti-depressant properties that have led to it being used to treat conditions like clinical depression. It can also help combat stress by creating feelings of relaxation and bliss. CBD and THC are the two main cannabinoids found naturally in the herb, and both of these compounds have been found to reduce anxiety. CBD is particularly good at providing this relief because it doesn’t create a ‘high’ feeling while still being effective.

A lot of people turn to cannabis for its potential to treat depression. Studies are still being carried out to understand the effects of cannabinoids on depression, but early results show that it could be an effective treatment. The occurrence of depression is increasing worldwide, and it’s estimated that around one in five people will experience it in their lifetime. Currently, there isn’t a suitable treatment for depression, and pharmaceutical drugs often come with a variety of serious side effects. Cannabis could be used to treat depression as it doesn’t come with the same side effects as drugs.

Cannabis may also be used to treat epilepsy. One of the most notable research findings in this area was published in April of 2018. The study found that CBD, a compound found in cannabis, reduced seizures in children with a rare and severe form of epilepsy called Dravet syndrome. While it is still early in the research, this study is significant for a few reasons. First, epilepsy is a particularly serious health problem for children. Second, and importantly, CBD has been found to be safe to use in both children and adults with epilepsy. According to the Epilepsy Foundation, CBD should not be used to treat seizures in healthy individuals as there is no evidence to support this practice.

People with chronic pain who use cannabis have been found to experience pain relief. In addition, research shows that consuming CBD oil can reduce chronic pain. This is noteworthy because many prescription medications used to manage pain have significant side effects and may even make the pain worse. What’s more, clinical research suggests that people who use cannabis to treat pain report using fewer pain medications as well as experiencing less anxiety around taking pain medications.

Cannabis is a plant found in various forms all over the world. It contains compounds called cannabinoids that have been proven to have a variety of health benefits. While some people use marijuana for recreational purposes, it can also be used to treat a number of health conditions, including pain, anxiety, depression, and even epilepsy. Visit Budcargo.net online dispensary for all your cannabis needs.