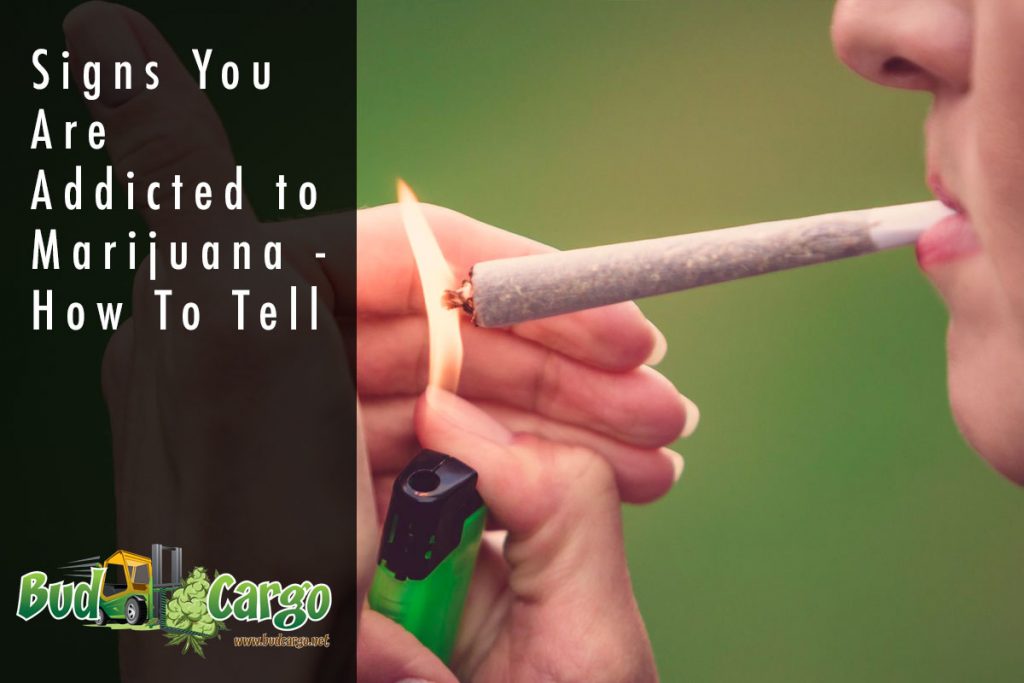 Do you sometimes find yourself thinking about marijuana even when you don’t feel like it? If you’re like many other people, you might have found yourself wondering if there was something wrong with you. The truth is, most people think about marijuana from time to time. It’s just human nature to think about things you enjoy doing.

Here are some of the most obvious signs that you are addicted to marijuana:

You Smoke Marijuana Even When You’re Not Feeling “High”

The first sign that you might be addicted to marijuana is when you smoke it even when you aren’t experiencing a “high.” It’s important to understand that marijuana isn’t a substance that produces specific effects. Instead, marijuana produces effects that include relaxation, euphoria, and a general sense of well-being. The truth is, most people don’t feel the same euphoria from marijuana every time they use it. What they do feel, however, is comfort from their chronic pain or nausea from their chemotherapy that allows them to function better.

If you smoke marijuana on a daily basis just for the “dopey” feeling you get, you’re likely doing more harm than good.

You Smoke Marijuana Just Before Or Just After Bedtime

People often think about marijuana when they aren’t high. If you often find yourself using marijuana before you go to sleep, it’s possible that you’re addicted to it. Chronic pain or other illnesses can make it difficult to sleep at times. However, if you have persistent insomnia and you often find yourself smoking marijuana before you go to sleep, you may have a problem.

You Feel An Immediate Urge To Smoke Marijuana

You Have Tolerance To marijuana

People often report that they have a “tolerance” to marijuana. This means that people may feel that they need more and more marijuana to experience the same effects. If you have a tolerance for marijuana, you could be addicted to it.

You Have Signs Of Withdrawal When You Stop Smoking Marijuana

People often report that they “have withdrawal symptoms” when they stop smoking marijuana. These symptoms, which are sometimes referred to as “craving,” include restlessness, depression, anxiety, and an intense need to use marijuana again. If you often have these symptoms when you stop smoking marijuana, you should try to keep yourself busy with activities. Plan your day, and hang around people that don’t smoke weed for a bit.

Marijuana addiction can happen to anyone. Loving marijuana isn’t necessarily a bad thing, as long as you can control your urge. If you’re worried that you might be addicted to marijuana, you should know that you don’t have to feel that way. Instead of always smoking weed, try eating weed edibles, or use other cannabis products.