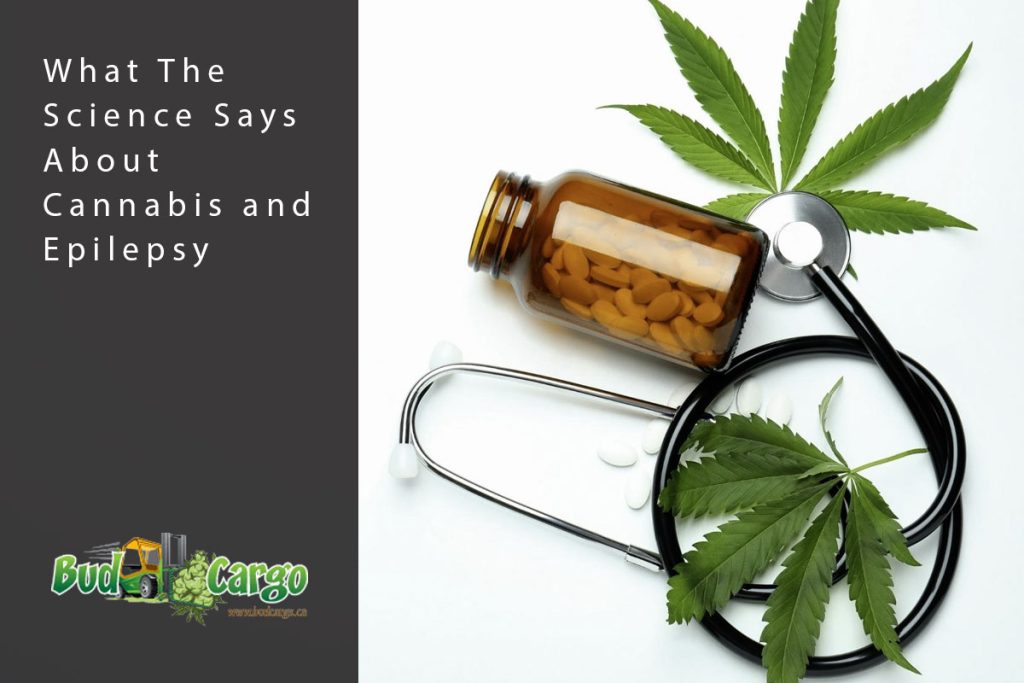 Cannabis has been used as a remedy for epilepsy in many different cultures and across various time periods. While its medical applications have been known since ancient times, the modern understanding of cannabis as a treatment for epilepsy only began in the mid-20th century. Since then, research on the subject has increased substantially, leading to more clinical studies and better understandings of how cannabis works. In this blog post, we’ll look at what science knows about using cannabis as an epilepsy treatment.

Epilepsy is a condition in which seizures occur. Seizures are caused by abnormal electrical activity in the brain. Most seizures are caused by a sudden burst of electrical activity in the brain. This burst causes symptoms such as confusion, altered consciousness, and/or muscle twitching. Seizures can be severe and cause disability and even death. Seizures are often a symptom of another medical condition, such as a brain tumor, stroke, or head injury. Seizures can also occur on their own without any other symptoms.

How does cannabis work as an epilepsy treatment?

For many people, the most common reason to use cannabis is to treat epilepsy. In epilepsy, seizures are caused by issues with brain activity. When people with epilepsy consume cannabis, they can experience a variety of effects that can help them manage their epilepsy symptoms. Medical cannabis can either be consumed in the form of edible products, oils, tinctures, waxes, or as a raw leaf. The chemicals found in the cannabis plant, known as cannabinoids, can affect the parts of the brain responsible for controlling seizures.

While both cannabinoids play an important role in regulating different parts of the nervous system, they each contain unique properties that make them beneficial for treating epilepsy. For example, CBD does not produce the psychoactive effects that are commonly produced by THC and is therefore an excellent choice for people who want to avoid the high associated with cannabis. CBD is also non-toxic and does not produce a high when eaten or consumed as oil. In fact, CBD has very few side effects and isn’t even psychoactive. Because of the anti-oxidative and anti-inflammatory properties, CBD has been found to be effective in treating various types of epilepsy, including both drug-resistant and drug-responsive seizures. Studies have also found that CBD may be effective in reducing the frequency of seizures associated with various types of epilepsy.

Other cannabinoids and their effects on seizures

There are many other cannabinoids present in cannabis, such as CBG, CBN, CBC, and many more. These cannabinoids have been found to have different effects on the body, including anti-oxidative properties that may be beneficial for epilepsy. Some cannabinoids, such as THC, can produce a high and make users feel relaxed and focused. While research on the effects of these cannabinoids on seizures is limited, many people believe that consuming cannabis that contains a high amount of CBD is the most effective way to treat epilepsy. Some people also report that consuming different strains of cannabis, rather than CBD or THC alone, results in better treatment outcomes.

While there are promising studies on the effectiveness of cannabinoids for treating epilepsy, many people are also interested in using cannabis to help with their seizures. However, cannabis can have a number of side effects that can negatively affect the body. Some of the most common side effects include dizziness, feeling anxious, dry mouth, red eyes, and hunger. To avoid negative side effects, it is recommended to consume cannabis in small doses.

Epilepsy is a condition that causes seizures. Some people have epilepsy and are prone to seizures, while others that may experience seizures only rarely. Although there are several medications that can help to reduce the number of seizures, they do not cure epilepsy. Studies suggest that the cannabinoids found in cannabis might be an effective treatment for epilepsy. As with any treatment, it’s important to speak to your physician before using cannabis to treat your seizures.  Visit Budcargo.net online dispensary for all your cannabis needs.