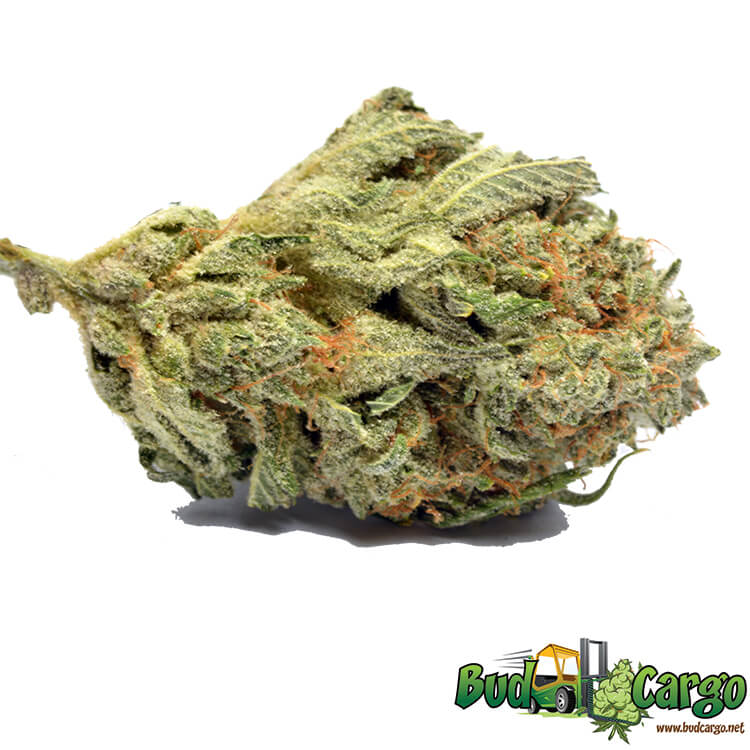 Ice Cream Cake is 60% Indica, but it delivers an equal head and body buzz. Besides its excellent effects, the plant has done well too. For instance, it has won the Bio Category of the Amsterdam Highlife Cannabis Cup. Once in 2008, and then in 2009.

Eating Ice Cream is fun, and for some, a means to feel cheerful or relax. The marijuana strain is not any different as it has a great scent and taste, and it can make people feel happy. But overindulging may not be a good idea because of its above average THC content.

There are many types of ice creams, and they come in countless flavors. But when it comes to Ice Cream strain, we do not know its exact genetic lineage. Bred by Paradise Seeds, they have opted to keep its origin classified.

According to the breeder, Ice Cream Cake is 60% Indica, but it delivers an equal head and body buzz. Besides its excellent effects, the plant has done well too. For instance, it has won the Bio Category of the Amsterdam Highlife Cannabis Cup. Once in 2008, and then in 2009.

At this point, the mellow mental high remains pretty constant. In other words, it does not intensify further causing euphoria or psychedelic experiences.

As soon as one gets ahold of Ice Cream Cake strain, it starts delivering its effects even before lighting it up. No, it’s not because it comes with an out-of-this-world never-before-seen THC content. Instead, it’s amazing scent brings back sweet memories of licking delicious ice creams.

For many people using Ice Cream, they tend to talk a little too much and may even giggle or laugh at anything. As such, we can say that this strain is perfect for social circles and parties.

But up to this point, that is only the smaller Sativa side of Ice Cream Cake working its magic. Of course, it would not take long before its Indica side wields its influence.

Following the gentle head high, users will also feel their muscles relaxing. Like the onset of its Sativa effects, Ice Cream does not come charging in out of control. Instead, it has a gentle buzz that blends in nicely with its mental high. The general body relaxation should now enhance the happiness users already feel. Best of all, it does not cause one to stay locked on the couch unless overindulging.

Indeed, feeling happy and relaxed are the reasons that make Ice Cream strain one of the top choices for recreational marijuana users.

As we alluded to, Ice Cream comes with a fantastic scent – one that captivates users in no time at all. It is not the same a blueberry which invokes thoughts of candies, but the creamy smell does remind one of irresistible ice creams. Best of all, it does smell like vanilla too, and as everyone knows, this makes for a great base for any flavor.

Carrying over to its taste, this is where it gets a little interesting. Upon inhaling, immediately, users detect a sweet, creamy, and honey-like taste with a few pieces of nuts thrown in. Sometimes, we have to wonder. Do some people use Ice Cream strain because of its taste more than its effects?

A marijuana strain that makes a person feel happy, as well as inducing complete body relaxation offers more than one medical benefits.

For instance, Ice Cream is great in reducing stress. Hence, it may prove helpful in depression and other mental disorders including PTSD.

One of the great things about the Indica effects of Ice Cream is that it does not cause a numbing body buzz. While this is ideal for those who do not want to use a strain that can cause couch-lock, it also means that it is not the best when it comes to dealing with pain. Still, many users do report that it helps with minor pains and aches.

Finally, without stress, feeling happy but not hyperactive, and relaxed, it also follows that most users also feel drowsy after an hour or two after its use. People who need help sleeping may find the strain useful.