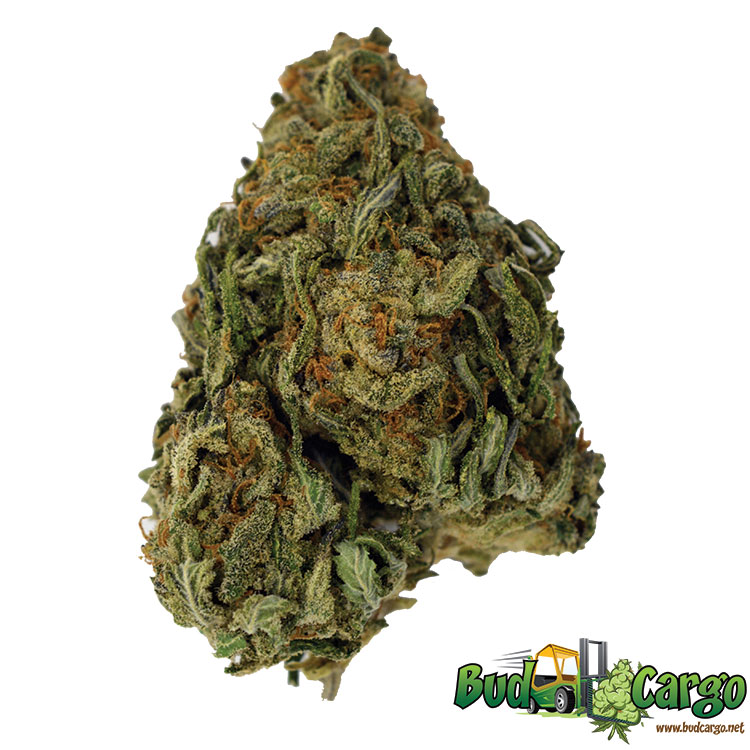 Fire
Dank
Rated 5.00 out of 5 based on 3 customer ratings
(3 customer reviews)

Using two of the most popular strains in the world of cannabis, Pre-98 Bubba Kush and Ghost OG, the breeder Dr. Greenthumb created a strain that takes the best of both its parents. Not only is the offspring, named Bubba OG, have better qualities, it also has a much higher yield than any of its parents.

Bubba OG is a predominantly Indica strain, and as such, its effects on you is more on the physical side. Not too long after you begin using this strain, you are going to feel a gentle rush of cerebral high as well as the sedative-like property creeping into your body.

For most people, a gentle calm set in as both the mind and the body starts to take in the soothing sensation that feels uplifting, making them feel good and happy.

But do not forget that Bubba OG also has a high THC level in the range of 22% to 25%. As a result, you feel so relaxed that sooner or later, you may fall asleep in bliss.

Are you familiar with the smell of Kush? Then it is no surprise that it smells of Kush blended in a pungent and earthy odor because of its lineage. It has a more traditional kind of fragrance that has attracted cannabis users from all over the world.

Having a wonderful fragrance, it exceeds your expectation the moment you taste this strain. Its aroma carries over to its flavor with the added herbal note and a lingering citrus aftertaste.

Bubba OG is one of the few strains where it is more sought after for its medical use. Although it does not have a high CBD compared to some other strains, its gentle calming way of relieving stress has made it popular among medical cannabis users. Besides calming your nerves, Bubba OG is also a popular choice among those who are going through a period of depression.

For those who are suffering from mild chronic pains and aches, Bubba OG has helped people find relief.

A couple of other benefits as a result of using Bubba OG is inducing a better appetite as you are bound to feel hungry. Also, as its effects subside, a lot of users tend to fall asleep.