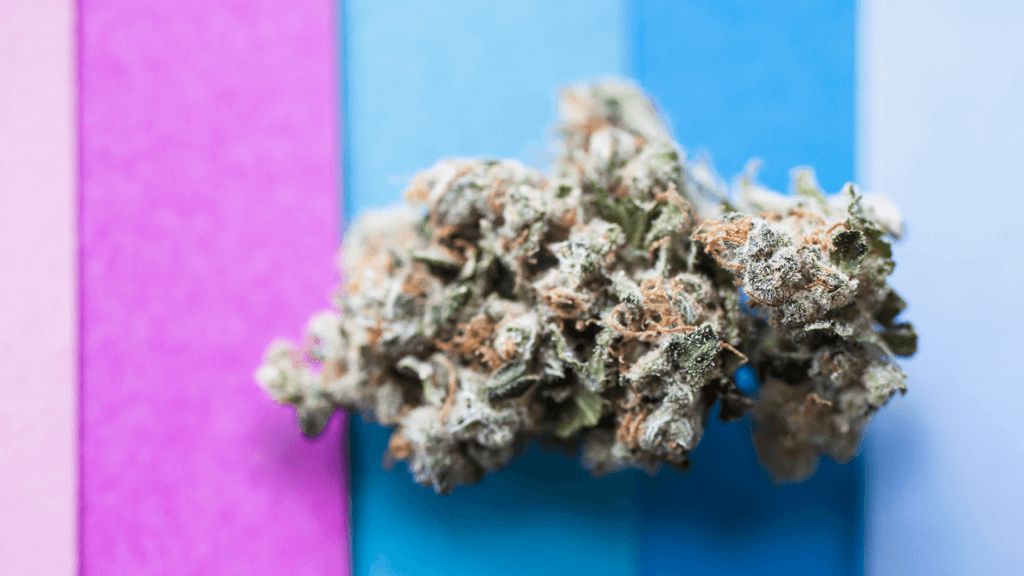 In the midst of a potency-obsessed market where high THC marks mean everything, there is a growing community of cannabis advocates that are pushing for less consumption as opposed to more. This tactic is called “microdosing,” a growing trend as cannabis consumption becomes more mainstream. 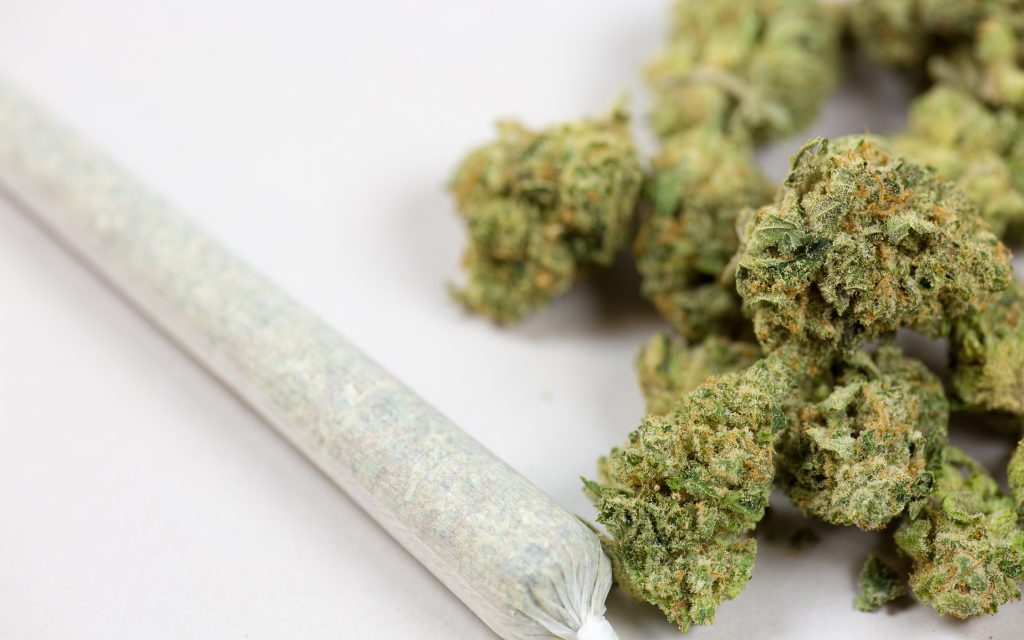 Practitioners of microdosing are taking small amounts of cannabis in order to reap the medical benefits of THC while avoiding its psychoactive effects that can interfere with the demands of daily life.

“Microdosing is something that is very personal. There is no magic bullet for all patients; it is different for each one.”

“Most people don’t know about microdosing,” says Michelle Ross, founder of IMPACT network, a nonprofit organization that uses empirical medical research to find new cannabis-related treatments for patients. “They just blast their system with cannabis or high amounts of THC, and that is not always the best approach for whatever condition they have.”

While microdosing has typically been associated with hallucinogens like LSD, many experts now believe that the threshold for the medical benefits of THC is far lower than many people think.

And sometimes, too much of a good thing can quickly turn disastrous.

“When you raise the dose sometimes you get diminished benefits, and sometimes you get the opposite of what you are looking for,” says Dustin Sulak, an osteopathic physician based in Maine who treats many of his patients with small doses of cannabis. For example, while a little cannabis can help reduce anxiety, too much can actually cause it.

What Medical Conditions Lend Themselves to Microdosing With Cannabis? 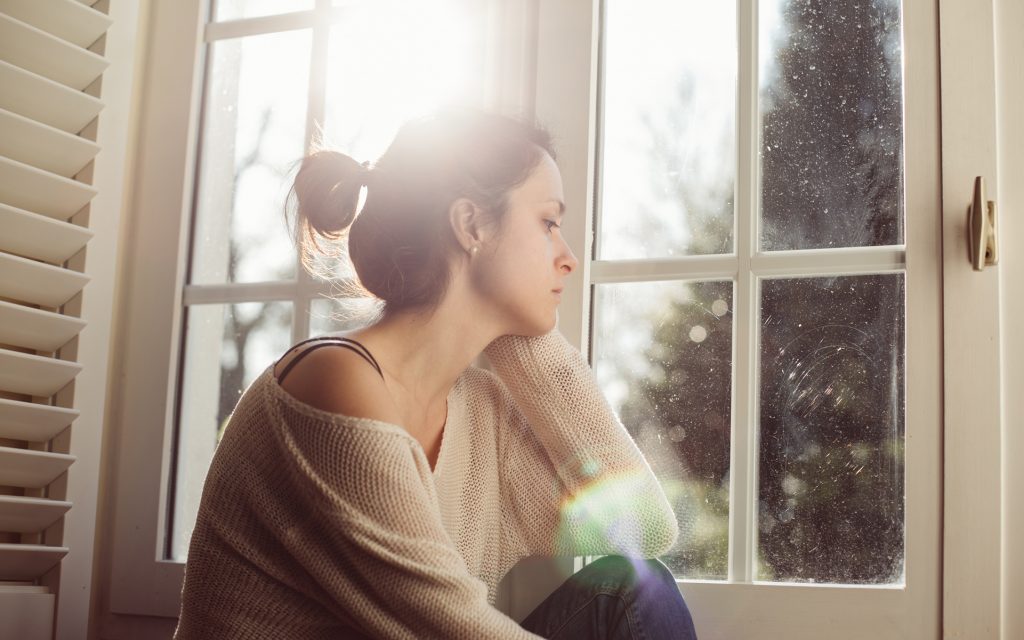 According to Sulak, patients are now turning to microdosing in order to treat conditions such as depression, stress, anxiety, pain, and to help improve focus and promote sleep.

While a substantial amount of empirical evidence is still lacking, there is some clinical research suggesting that less is in fact more when it comes to medicinal cannabis.

In a 2012 study, for example, patients with advanced cancer who were unresponsive to traditional opioid painkillers were given nabiximols, a THC/CBD compound, at low, medium, and high doses. Patients who received the lowest dosage of cannabinoids showed the greatest reduction in pain, while those receiving higher doses actually experienced more pain.

In another study, a group of incarcerated individuals were given low (four milligram) doses of Nabilone, a synthetic cannabinoid, to help treat their posttraumatic stress disorder (PTSD) and its associated symptoms. The results, published in 2014, showed significant improvements in PTSD-associated insomnia, nightmares, general symptoms, and even chronic pain.

Sulak also points out that cannabis can be effective for helping to control other chronic conditions. “If I see someone with multiple sclerosis who is in the middle of a flare-up and having a really hard time, she may need a higher dose to get the symptoms under control,” he says. “But as she gets well and heals, her daily dose will go down and down and down, until the point where microdosing becomes a maintenance plan.”

“I have a lot of chronic health problems including neuropathy and fibromyalgia, and cannabis has been the only thing that has enabled me to surmount them,” she says.

Sulak has also found that microdosing is beneficial on a daily basis, adding, “I find that a sub-psychoactive dose of cannabis helps me stay healthy, reduce stress, and stay sharp and focused at work.”

What Is the Optimal Dosage for Microdosing Cannabis? 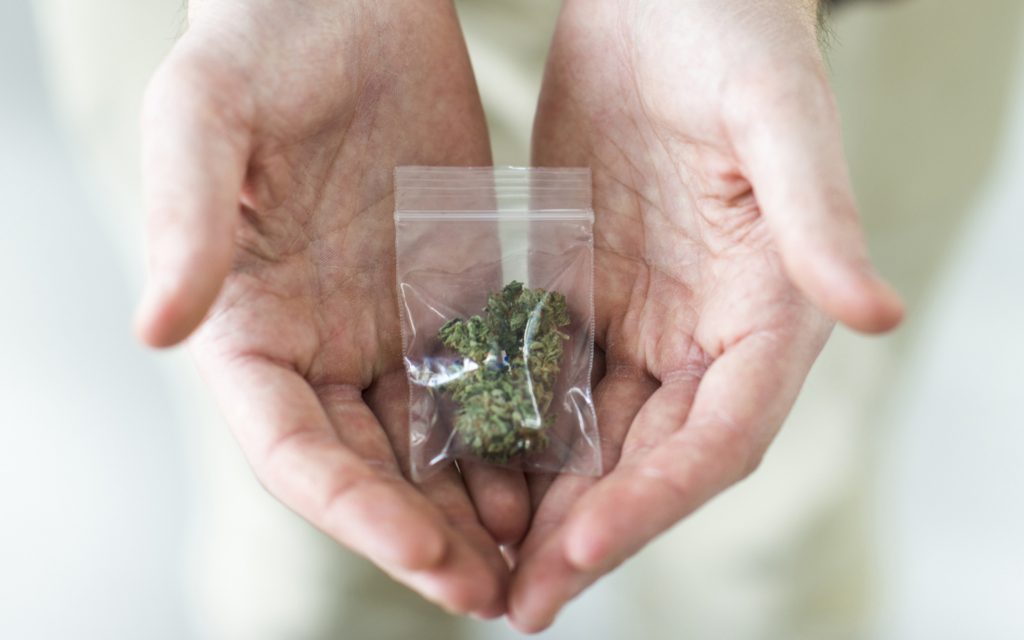 The short answer is, it depends. There is tremendous variance in the amount of THC that will result in feeling high. This can be affected by individual differences in liver metabolism, genetics of cannabinoid receptors, and previous usage, to name a few.

“The goal is to use the dose that gives the most minimal noticeable effect.”

“Microdosing is something that is very personal,” says Ross. “There is no magic bullet for all patients; it is different for each one. So keep experimenting until you find the dose that works for you.”

Ross generally recommends that first time microdosers start off at 2.5 milligrams, maintain that level for approximately three days, and increase if necessary. But that can sometimes be difficult.

“In Colorado we have a saying: start low and go slow. But the lowest dosage that they start off with for consumers is 10 milligrams and I think that is already too high.”

Meanwhile, Sulak advocates starting at even lower doses, and has created a step-by-step guide to microdosing for both experienced and novice consumers.

For those using cannabis regularly, Sulak recommends an initial 48-hour period of abstinence, which he believes is enough time to reset the endocannabinoid system. While this might seem like a relatively brief window after years of usage, a brain imaging study published last year tracked the number of cannabinoid receptors during a period of abstinence from cannabis. The results indicated that even in heavy smokers, the receptors bounced back to baseline levels after just two days.

After this neural cleansing, micro hopefuls should gradually reintroduce cannabis into their system, starting with just one milligram.

Sulak has also noticed that the use of lower doses can actually lead to increased sensitivity to cannabis over time, thus underscoring the importance of staying at low levels for the first few days of microdosing. While this is merely observational, Sulak notes that tests on animals suggest that low-level doses of THC can result in an upregulation of the endocannabinoid system (for endocannabinoid production as well as expression of its receptors).

“If you are building tolerance to THC, you are building tolerance to your body’s own cannabinoids, which are there for the purpose of promoting balance and health,” says Sulak. “So having a highly sensitive endocannabinoid system is extremely valuable for responding to illness, injury, and stress, and people can achieve that with low doses of cannabis.”

For those who are using cannabis irregularly or for the first time, Sulak suggests one milligram of THC combined with one milligram of CBD and gradually increasing the dosage (while maintaining the 1:1 ratio) until they feel something, then stay at that level for four days.

“Everyone is going to get to the point where they increase their dosage and it will not work as well as it did before,” he says. “And that means they have passed their optimal dose. That optimal dose is different for everyone. Finding it means going past it.”

What Is the Best Way to Microdose Cannabis? 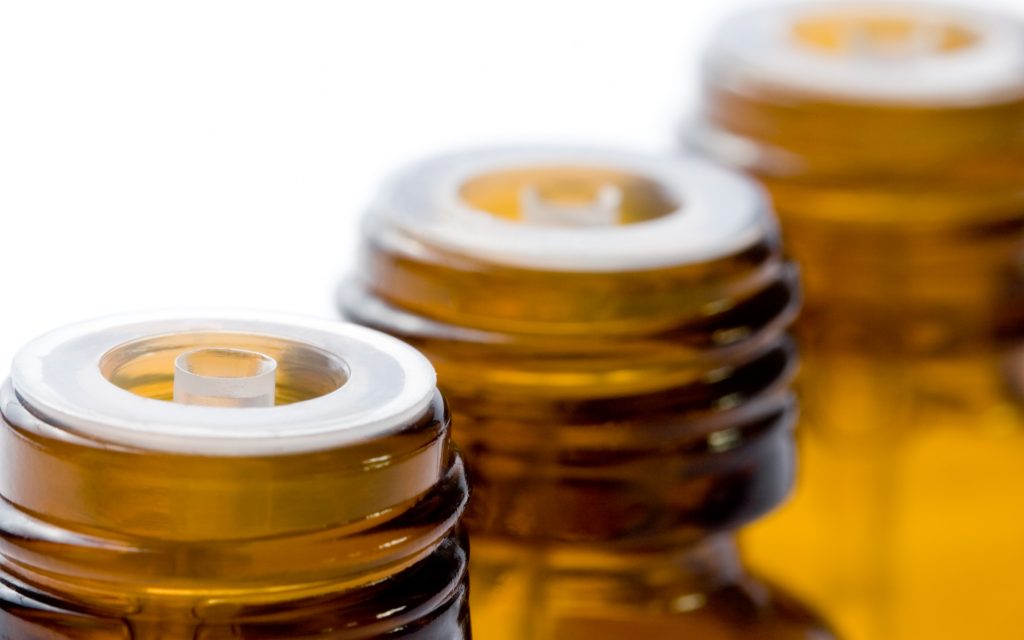 There are numerous methods available for microdosing cannabis, but some may be more effective than others. Smoking or vaping is one option. Using this approach, Sulak recommends that cannabis minimalists take just one puff, wait five minutes to feel any effects, and then take another if necessary. Yet, precisely controlling the amount of THC in your system using this approach can be difficult.

Instead, many experts recommend products such as tinctures, oils, or edibles that allow users to more accurately control the dosage. When it comes to edibles, however, users should exercise caution. Untested edibles are especially unreliable in their ability to deliver a low dose of THC.

“Imagine cutting a brownie that has 100 milligrams of THC into portions and trying to eyeball 2.5mg—that’s not going to work,” says Ross. “And most edibles are not consistent in their dosage in that range.”

However, there are now a number of products on the market that lend themselves to microdosing. For example, KIVA Confections, a California based company, offers a variety of mints and chocolates with THC concentrations starting at 2.5 milligrams that are suitable for microdosing. Yet, it can take over an hour to feel the effects of some edibles. For those seeking immediate relief, an alternative is THC-infused tea, such as products from Stillwater, which can calm the nerves after just 10 minutes.

Ross also notes that products like these can be a good option for first-time consumers. “If you are given a product that is 2.5 milligrams, you are much less likely to have a bad experience. So I think microdosing is really the best way to introduce new people to cannabis.”

Should CBD Also Be Used to Microdose? 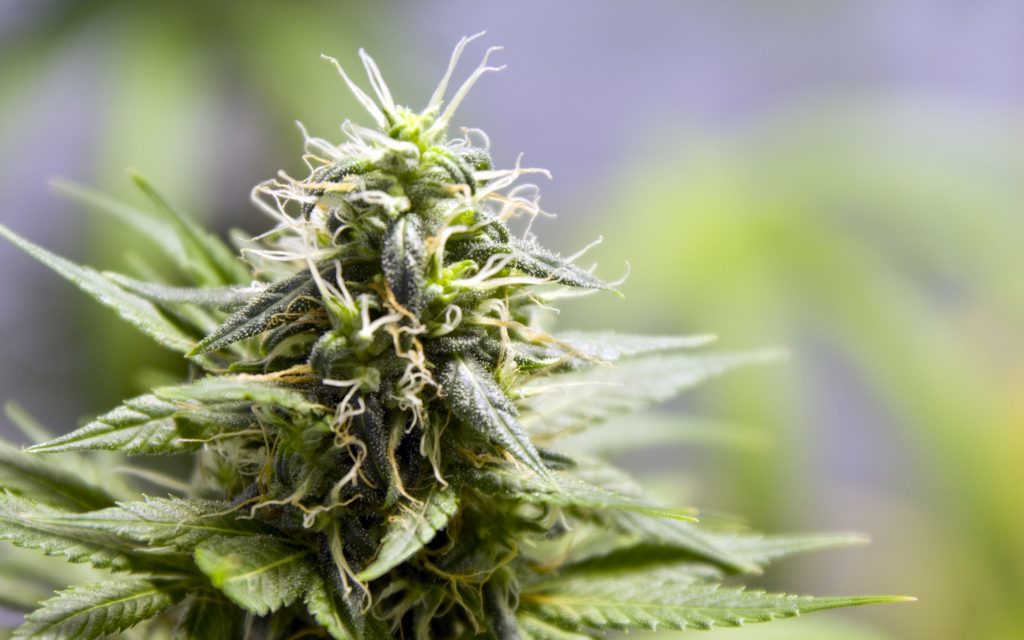 While microdosing generally refers to THC, the psychoactive cannabinoid in cannabis, it can be beneficial to add an equal ratio of CBD as well.

“When we add CBD to THC we tend to get a wider therapeutic window, which means we are less likely to see side effects of THC and more likely to see benefits,” says Sulak.

Yet, it’s important to note that doubling the amount of cannabinoids for each dose can be financially crippling, because CBD is very expensive. Sulak also mentions that for some people, CBD acts as a mental stimulant and should be avoided in the evening prior to bedtime.

While many have already started to benefit from the wonders of THC frugality, many challenges still remain.

“There are still not enough low-dose products on the market. I would definitely like to see a wider range,” says Ross. “I feel like every dispensary should be carrying these